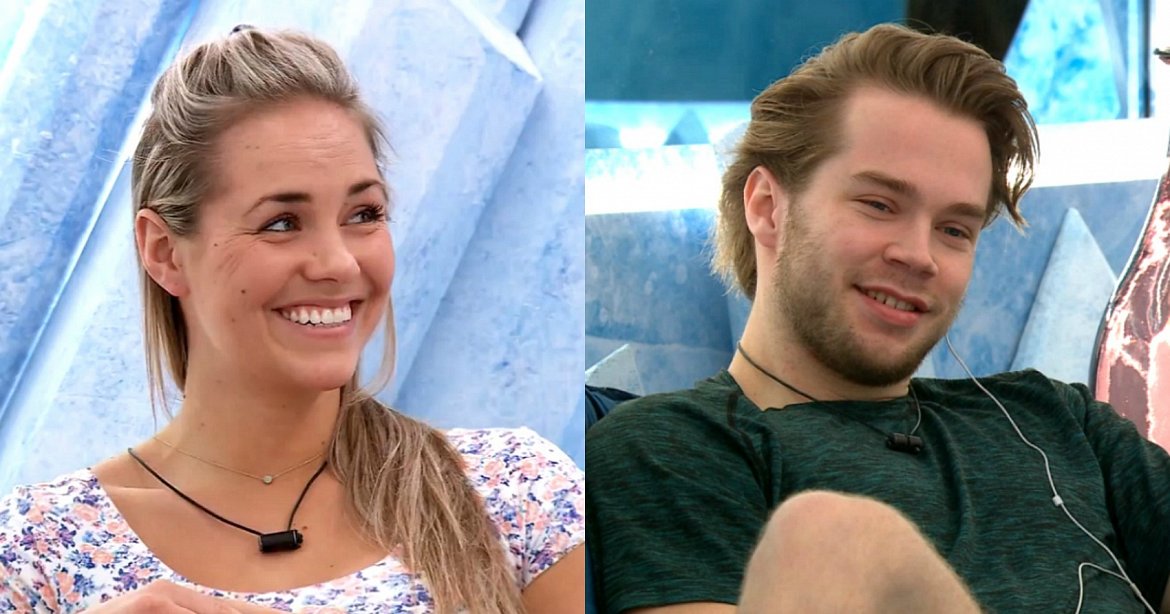 Production is shutting down on the set of Big Brother Canada.

The eighth season of the reality show had been in process for the past few weeks, but thanks to the most recent developments regarding COVID-19, the remainder of the season has been cancelled.

As a result of recent COVID-19 government mandates, effective today #BBCAN8 has ended production. We’re all in the house together Canada, thanks for watching ♥️

“Big Brother Canada is a labour of love for so many, and even though it hurts to say goodbye to the season, it’s the right thing to do,” said Arisa Cox, host of the show.

“On behalf of the incredible people who put this show together, thank you to everyone who started this journey with us. Please take care and be safe!”

Although multiple crew members had reportedly resigned over this past weekend, Ontario’s shutdown of non-essential work was likely the final nail in the coffin for the show, which is filmed in Toronto.

It had already been a whirlwind of a season with only one eviction to speak of through the first four weeks.

One cast member self-evicated himself during the first week, another pair were booted off the show during week three and another was talking about self-evicting in the days leading up to the cancellation.

However, NowMedia journalist John Luke Kieper and Kelowna-based OR nurse Rianne Swanson were both playing strong games and were still in the hunt to win the season.

Season 8 will wrap up with two final episodes on Wednesday, March 25 and Wednesday, April 1, both at 7 pm.

UPDATE: Save-On-Foods the latest grocer to add Plexiglas to checkouts