Here’s everything coming to Disney Plus in June 2020

No, new episodes of "The Mandalorian" aren’t here yet, but there’s still plenty of content coming to Disney Plus in June.

There will be new episodes of the ‘making of’ documentary regarding "The Mandalorian," along with some intriguing movies.

Both "Tarzan" and "Tarzan II," "Tinker Bell and the Pirate Fairy," "101 Dalmations" and "Walt & El Grupo" will all be available to watch at some point this month.

The biggest addition, however, is likely the brand new "Artemis Fowl" film, based on the popular book series, which is being released on Friday, June 12. 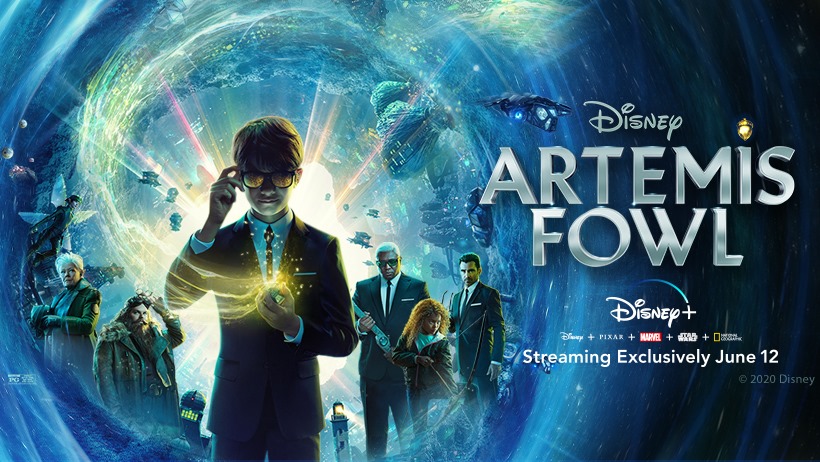 To report a typo, send an email to ne[email protected].