(UPDATE: April 13 @ 9:11 am): Health Canada says it is investigating reports a second vaccine may be linked to extremely rare cases of blood clots.

The United States Centers for Disease Control and Prevention and the Food and Drug Administration issued a joint statement Tuesday recommending a "pause" in using the single−dose Johnson & Johnson vaccine after six women developed blood clots after being vaccinated.

The clots were observed along with reduced platelet counts making the usual treatment for blood clots, the blood thinner heparin, potentially "dangerous.’’

She says an average of 970 people have been in ICUs over the last week, and the highest seven−day average previously was 880 in mid−January. 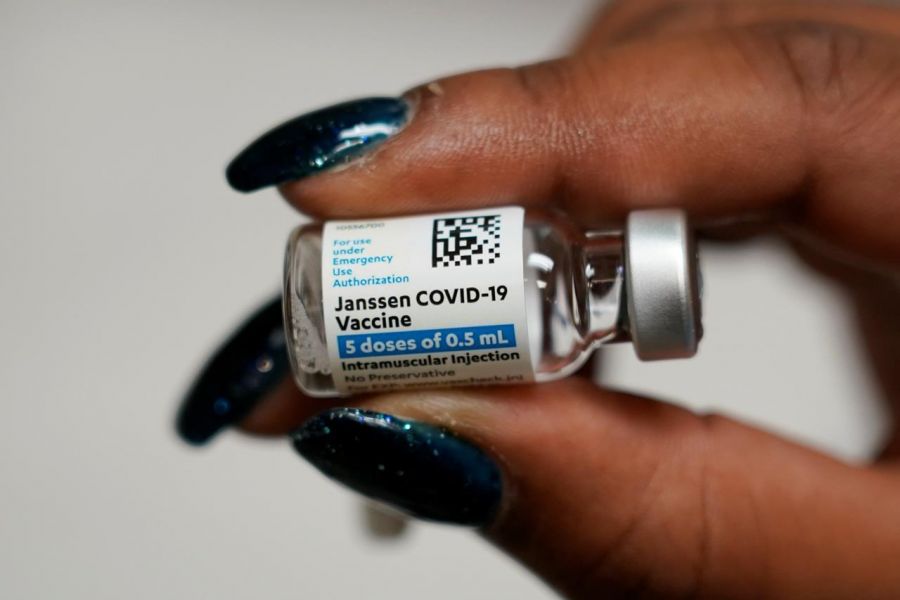 More than 6.8 million doses of the J&J vaccine have been administered in the US, the vast majority with mild or no side effects.

The vaccine was approved for use in Canada in early March and although the country has pre−purchased 10 million doses, with options to buy another 28 million, none have yet been delivered.

In a tweet, the Canadian drug regulator said it is aware of the matter and is asking the drug manufacturer to provide information.

"(Health Canada) is following this issue closely and is working with the manufacturer, the US Food and Drug Administration and other international regulators," the tweet said.

"Health Canada has asked Janssen to provide information on any cases of these rare blood clotting events."

Janssen is the pharmaceutical arm of Johnson & Johnson.

Procurement Minister Anita Anand said Monday she didn’t expect any J&J doses to be in provinces ready for injection until the first week of May.

The issue is very similar to the clots being reported after using the Oxford−AstraZeneca vaccine, which uses the same technology but not the same formula. Europe reported more than 220 cases in about 34 million shots given in Europe and the United Kingdom.

Blood specialists and infectious disease experts and the drug regulators say the risk of blood clots is vastly lower from the vaccines than from COVID−19 itself. The syndrome is treatable if caught.

CDC’s Advisory Committee on Immunization Practices will meet Wednesday to discuss the cases and the FDA has also launched an investigation into the cause of the clots and low platelet counts.

They are recommending that people who were given the J&J vaccine who are experiencing severe headache, abdominal pain, leg pain, or shortness of breath within three weeks after receiving the shot contact their health care provider.

Officials say they also want to educate vaccine providers and health professionals about the "unique treatment’’ required for this type of clot.

Until now concern about the unusual blood clots has centred on the vaccine from AstraZeneca. European and British drug regulators last week said they could no longer dismiss a link between AstraZeneca and blood clots, even though they can’t yet explain it.

Also Tuesday, the European Medicines Agency confirmed very rare blood clots and low blood platelets should be listed as a "very rare side effect" of the AstraZeneca vaccine. In Europe, the vaccine is now known as Vaxzevria, but the company hasn’t applied to Health Canada for a name change yet.

Canada authorized it in February and about 700,000 doses had been administered here as of April 7. At this time, no clots have been reported publicly in Canada.

The US has not yet approved AstraZeneca’s vaccine.

The European Medicines Agency stressed that the benefits of receiving the vaccine outweigh the risks for most people. But several countries have imposed limits on who can receive the vaccine. In Canada, the National Advisory Committee on Immunization recommended not using it on people under 55, because initial reports found the clots were occurring mainly in younger age groups.

They have since been found in all age groups and genders but there hasn’t yet been a change made to that recommendation.

Britain recommended that people under 30 be offered alternatives.

— with files from Canadian Press and The Associated Press

(Original story: April 13 @ 5:45 am): The Food and Drug Administration (FDA) in the US has called for a pause in the use of the Johnson & Johnson vaccine.

It comes after reports of blood clots emerging in people who have received the shot.

The FDA said it is reviewing six cases of a “rare” and “severe” blood clot involving the vaccine.

It added: “We are recommending a pause in the use of this vaccine out of an abundance of caution.”

Today FDA and @CDCgov issued a statement regarding the Johnson & Johnson #COVID19 vaccine. We are recommending a pause in the use of this vaccine out of an abundance of caution.

The FDA said more than 6.8 million doses of the vaccine have been administered in the US.

“Right now, these adverse events appear to be extremely rare,” the agency explained.

The Johnson & Johnson vaccine was conditionally approved for people 18 years and older by Health Canada on March 5. 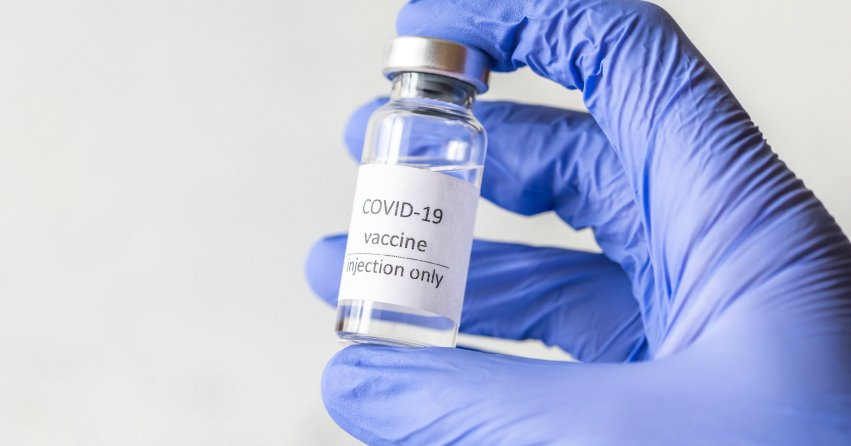 Health Canada said the vaccine has been trialled and shown to be safe and effective, adding that possible side effects include soreness at the injection site and a feeling of tiredness and feverishness.

It said nothing about blood clots, but did add: “Health Canada will continue to review all the available safety data as it becomes available. We will take appropriate action, if required, to protect the health and safety of Canadians.”

Canada has agreed to buy 10 million doses of the vaccine, with options for another 28 million if necessary.

No doses of the vaccine have been delivered to Canada.

The FDA’s recommendation of a pause comes after investigations into similar extremely rare blood clots linked to the AstraZeneca vaccine.

BC travel ban leads to more than 6,000 cancelled camping reservations