"Foul play is not suspected, and conduct of the file has been handed over to the BC Coroner Service," wrote Cpl. Madonna Saunderson.

The service is currently investigating to find out how Weutz died. At this point, next of kin notifications are underway.

No More information will be released at this time.

(Original Story: Oct. 31 @ 8:30 am): RCMP are on the lookout for a missing Prince George woman who may be somewhere in the BC Interior.

According to police, Amber Wuetz was last seen on Oct. 18 in the Canim and Mahood Lake area, approximately 30 km north of 100 Mile House. Officers believe Wuetz could have travelled to Quesnel, Williams Lake or 100 Mile House. 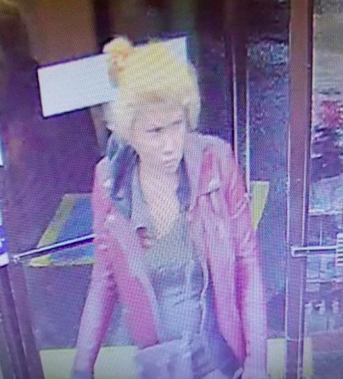 The 25-year-old is described as a 5'5" Filipino woman with long blonde hair, brown eyes and a slender build. Some friends refer to her as "Alexia Lynn" and "Destiny Fate." 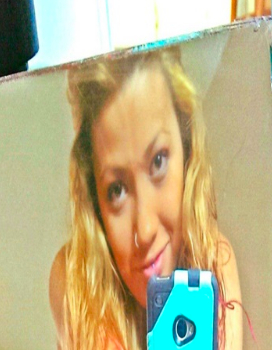 North District RCMP has now taken control over this investigation. They are being assisted by 100 Mile House and Williams Lake RCMP.

Anyone with information on the disappearance is urged to contact Crime Stoppers at 1-800-222-8477.