Mounties in Keremeos are asking for the public’s help to identify a man accused of robbing a gas station.

Police said a man entered the gas station convenience store, on the 3000 block of Hwy 3, and pulled out a handgun. 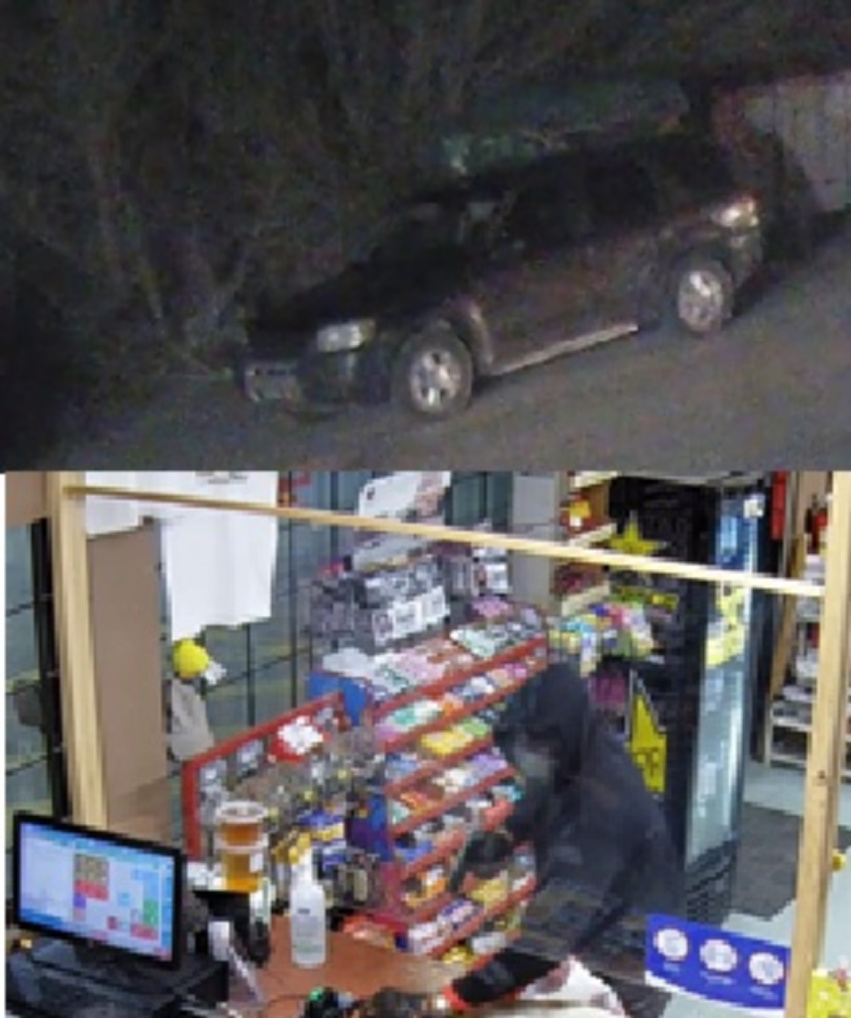 He then stole cash and lottery tickets.

The RCMP said the suspect left the scene in a dark Ford Escape featuring an object on its roof that was covered by a green tarp.

Send your comments, news tips, letter to the editor, photos and videos to [email protected]ntictonNow.com.