A BC hunter is going to think twice about killing animals illegally.

According to RCMP, on May 21 at 6:48 pm, police and the BC Conservation Officer Service attended an address in the 2900 block of Spout Lake Road in Lac La Hache. 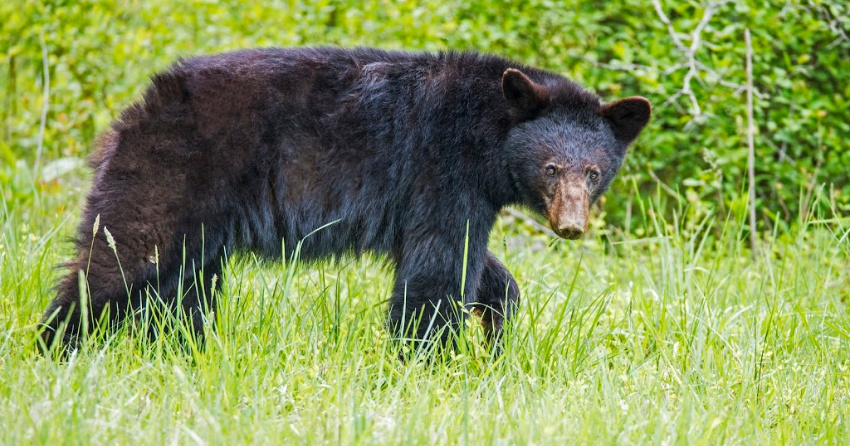 Crews attended after hearing that a mother bear had been illegally shot in the area.

Once on scene, officers spoke with the hunter. He was cooperative and didn't cause any problems for RCMP.

After completing their investigation, conservation officers served violation tickets and seized the bear.

The two cubs, now without a mother, were left at the location to be monitored further by local conservation officers.