Crews had to act quickly when dealing with a train derailment in the Interior on Saturday.

According to CN Rail, the incident happened sometime before 4 pm east of the community of Lytton. Investigators found that approximately 15 railcars derailed. 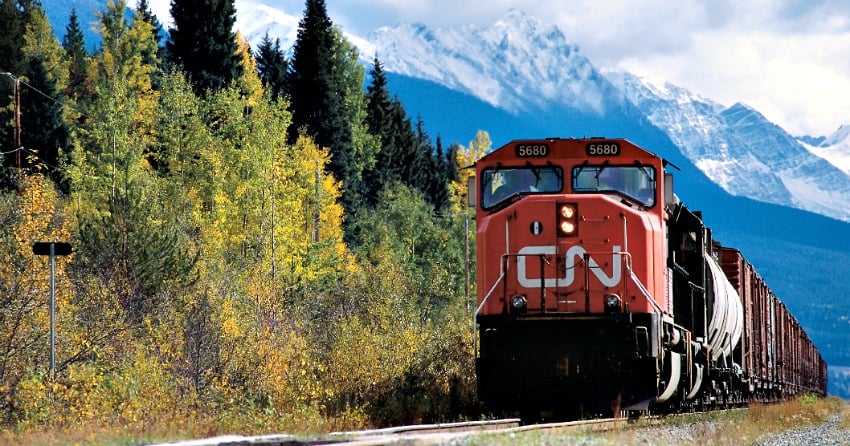 Those railcars were carrying coal, some of which spilled out.

A minor fire also ignited due to the crash. Thankfully, it was quickly extinguished and left no risk to the public.

The cause of the incident is still under investigation. No dangerous goods were involved.

No one was injured in the crash. More to come.