Canada’s Foreign Affairs Minister Francois-Philippe Champagne says 250 Canadians have registered with Global Affairs Canada to say they are in Wuhan and 126 of them have asked for help to get home.

He says Canada is “looking at all options” and that every Canadian who has reached out for consular assistance will receive it.

A third case of the coronavirus has been confirmed in Canada by health officials in British Columbia, who say a man in his 40s tested presumptively positive after a business trip to the Chinese city of Wuhan.

In China, international sports have been postponed and Olympic qualifying tournaments are being taken elsewhere amid growing concern at the spread the virus.

British Airways says it’s immediately suspending all of its flights to and from mainland China after the UK government warned against unnecessary travel to the country.

Nearly all of the fatalities have been in central Hubei province, but the new total includes the first death in Beijing.

The Canadian government has updated its advice for travellers to say that citizens shouldn’t go to Hubei province at all, having earlier advised that all non-essential travel should be avoided.

The travel warning followed further reassurances from the country’s top public health official that the risk from the disease remains minimal, despite the discovery of a second presumptive case. 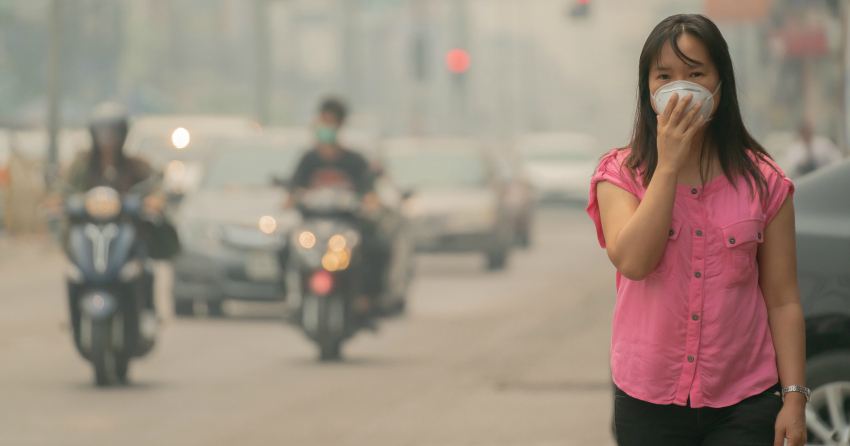 Samples from the wife of the man considered to be Canada’s first confirmed case of the illness have been sent to the National Microbiology Laboratory in Winnipeg for official confirmation.

Several countries including the United States, Japan, Mongolia and France are preparing evacuations of their citizens, but Canada has not yet announced such plans.

(Original story: Jan. 27 @ 5:40 am): A second presumptive case of coronavirus has been reported in Canada.

Health officials in Ontario say the wife of the man who became the first case of the virus also appears to have the illness.

The province says the woman has been in self-isolation since arriving in Toronto with her husband last week.

“We are working alongside Toronto Public Health, who has been in regular contact with the individual during their self-isolation period,” Williams said in a statement. 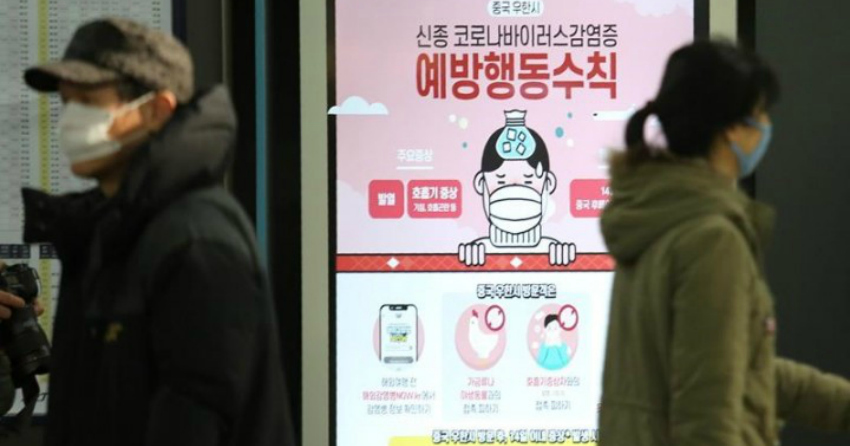 “Given the fact that she has been in self-isolation, the risk to Ontarians remains low.”

Public health officials have said the woman's husband, a man in his 50s, had been showing mild symptoms on his flight from Guangzhou, China, to Toronto.

They've since been reaching out to those aboard the China Southern Airlines flight who sat within two metres of the man.

China is reporting 2,827 cases and 81 deaths, but it remains to be seen whether the virus is as dangerous as the common flu, which kills thousands every year in Canada alone.

There are also 5,794 suspected cases in China.

Canada's chief public health officer has said she believes there will be more cases “imported into Canada” because of global flight patterns, but she added there is little risk of becoming infected here.

The news of Canada's first coronavirus patient came on Saturday as authorities around the world grappled with the new type of virus, which originated in China but has since spread.

Several countries, including the United States, have said they plan to evacuate diplomats and visitors from Wuhan, the virus's epicentre.

Foreign Affairs Minister Francois-Philippe Champagne said in a statement on Sunday that Canada doesn't have a diplomatic presence in Wuhan, but he noted the government is in contact with and providing assistance to Canadians in the area.

Canadian doctors are urging concerned citizens to take the same sorts of precautions they would to avoid common illnesses, such as frequent hand-washing and coughing into the arm or sleeve rather than the hand.

They also say that wearing surgical masks during everyday life has little use in protecting against coronavirus, despite being effective in hospital settings. Early data on the new form of virus suggests masks won't be especially effective, and some say that repeatedly touching and adjusting the masks with unwashed hands could do more harm than good.

But the fear that would prompt someone to buy such a mask is perhaps heightened by parallels to the 2002 SARS outbreak that originated in China and infected more than 8,000 people, killing 800.

There were 44 Canadians killed by that strain of coronavirus.

Police on the lookout for wanted Interior man

Smoky skies bulletin extended in the BC Interior

2 international flights to BC added to COVID-19 exposure list

Search suspended for boater who went missing on BC lake