Saskatchewan premier among Canadians sheltering in place in typhoon-battered Tokyo

Saskatchewan’s premier is sheltering in place in Tokyo as a powerful typhoon batters the Japanese city.

Scott Moe is on a trade mission in Asia, and says some of the official delegation travelled to South Korea ahead of schedule in anticipation of the typhoon. 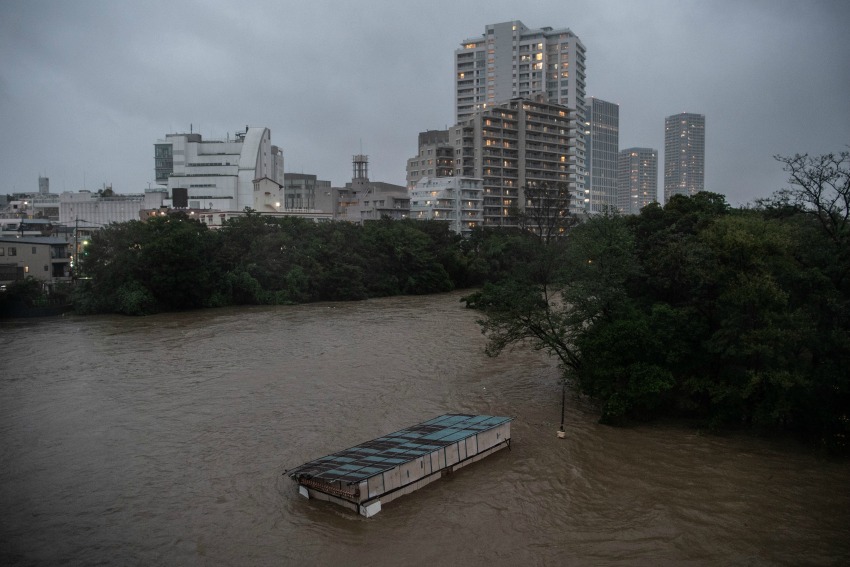 Moe says he and the rest of the delegation in Tokyo are safe and in consistent communication with the Canadian Embassy in case the storm worsens.

The storm is forecast to be the most powerful typhoon to hit Japan in six decades, and officials are warning those in the country to prepare for “rainfall of the kind you have never experienced.”

Members of the Government of Saskatchewan delegation in Tokyo are safely sheltering in place, and we are in consistent communication with the Canadian Embassy should #TyphoonHagibis increase in risk or severity. (4/4) https://t.co/bCMNAFBoHq

Montreal’s Lance Stroll was among Formula One drivers forced to spend the day at their hotels as the Japanese Grand Prix circuit was shuttered.

The F1 race remains scheduled to run on Sunday afternoon with qualifying earlier in the day.

Canada’s game against Namibia at the Rugby World Cup on Sunday was also in jeopardy because of the typhoon. The destructive weather forced two other games to be cancelled Saturday with a decision on the rest of the games to be determined later.