(UPDATE: Aug. 19 @ 10:30 am) - A man was arrested over the weekend in connection to the murder of Australian Sean McKinnon.

New Zealand police say the 23-year-old suspect was arrested on Friday and made his first court appearance on Saturday to face charges of murder, aggravated robbery and threatening to kill.

McKinnon, the fiance of 32-year-old Canadian Bianca Buckley, was killed around 3 am on Friday.

The couple was sleeping in a parked van at a scenic spot near the coastal town of Raglan when someone fired shots into the vehicle. 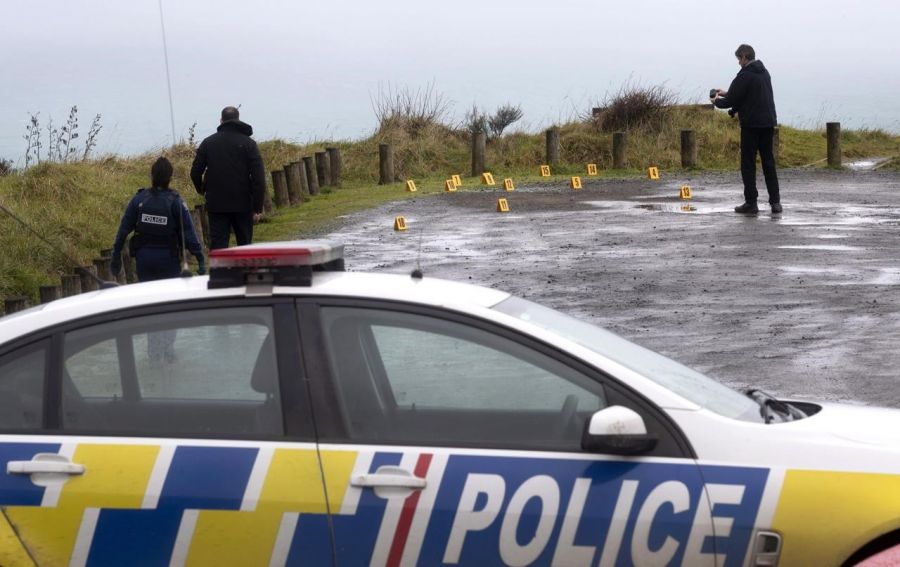 Buckley managed to escape the incident unharmed and notify authorities, but McKinnon died either by gunshot or when the suspect fled the scene in the couple's van with the 33-year-old inside.

Police are still trying to build an accurate picture of what happened and are appealing for drivers with dash camera footage to come forward.

Meanwhile, Buckley is focusing on the memories she shared with McKinnon before his untimely passing on Friday.

She's getting support from police and victim services.

(Original story: Aug. 16 @ 6:35 am) - An apparently random attack in New Zealand has claimed the life of a 32-year-old Canadian woman’s fiance.

The couple was sleeping inside their van at a scenic spot near the coastal town of Raglan when the murder suspect approached the vehicle shortly after 3 am on Friday.

Insp. Graham Pitkethley of the New Zealand Police says the suspect fired a number of shots into the van.

While Bianca Buckley was able to escape and call police, her 33-year-old Australian fiance, Sean McKinnon, was seriously injured.

Around 8 am, police found the vehicle about 75 kilometres away from where it was stolen with McKinnon dead inside. 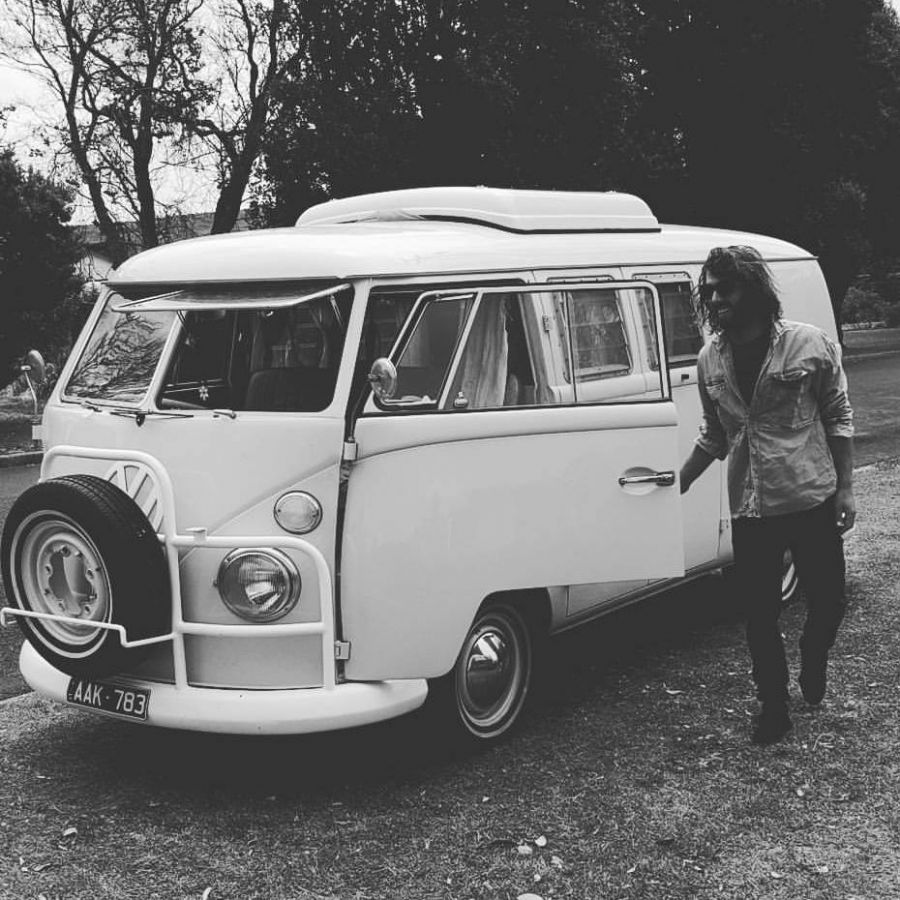 It hasn’t yet been determined if he died from the wounds he received in the initial attack or whether he was subject to further violence.

Pitkethley says Buckley is being provided with the support she needs at this difficult time.

“We are supporting the female victim, who is understandably very shocked and distressed,” he said. 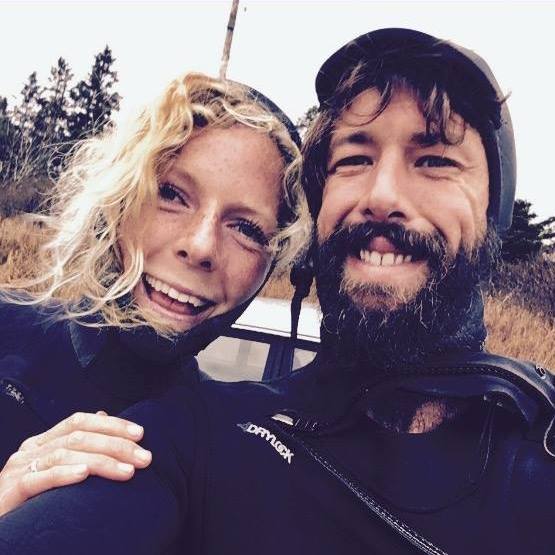 According to the Sydney Herald, McKinnon grew up in the town of Warrnambool, Australia, about 250 kilometres southwest of Melbourne.

Friends are remembering him as a talented musician, an avid surfer and a “genuine, gentle man with a heart of gold.”

Buckley, according to Facebook, was originally from Halifax but is currently living in Auckland.