It's time for Canadians to find out how well the federal government handled COVID-19 with a public inquiry into Canada's pandemic response, the NDP says.

With the final federal public-health restrictions having been lifted in September, NDP health critic Don Davies said the government needs to look back at whether appropriate actions were taken to manage the crisis.

"It's time to have a proper, comprehensive, full examination of the federal preparedness and response. And the only way to do that is by calling an official inquiry," he said in an interview.

Davies said it was clear at the onset of the pandemic that Canada was not well-equipped to handle the strain caused by COVID-19. He said a public inquiry can answer questions about everything from the early detection of the virus to personal protective equipment shortages and domestic vaccine production capabilities.

"It's to hold those who made decisions accountable, to learn from this unprecedented experience and to be better prepared for the future," he said. 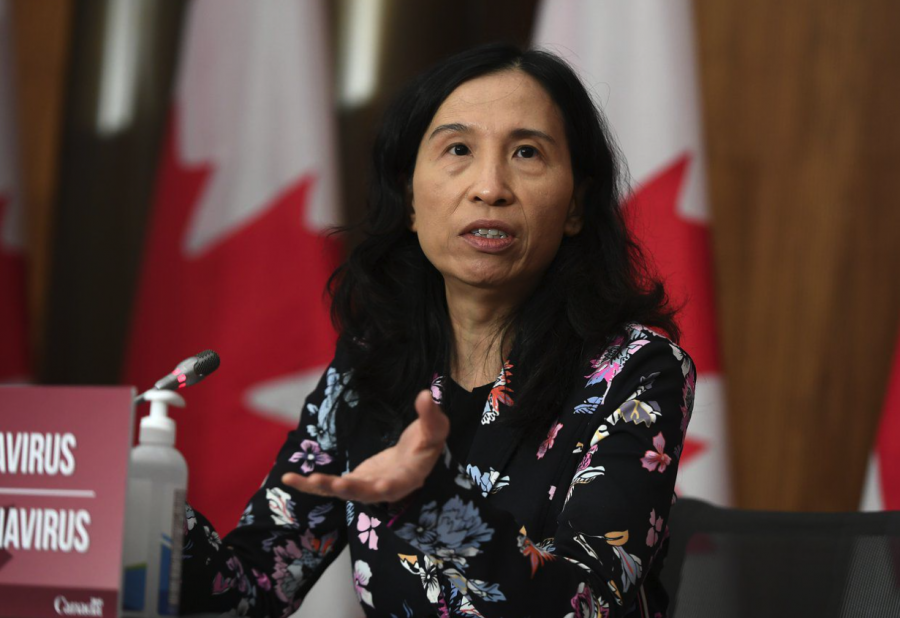 The first cases of COVID-19 were detected in Canada at the end of January 2020 and the World Health Organization declared a global pandemic two months later in March.

Since then, public health restrictions have ebbed and flowed with pandemic waves, and have included vaccine mandates for public servants, workers in federally regulated industries and travellers, border closures and mandatory COVID-19 tests for travellers.

The government also offered financial support to people who could not work or lost their jobs during the pandemic, and to businesses that suffered financial losses when people were told to stay at home to prevent the spread of infection.

The NDP wants to see a review that is broad in scope, conducted in public and at arm's-length from government.

In a news conference on Monday, Davies said everyone who had a role in decision-making should be heard from.

"There's no Canadian that is exempt from being answerable to the Canadian public," he said.

NDP and Conservative MPs recently asked the country's chief public health officer about a possible review of the government's handling of the pandemic, at a meeting of the House of Commons health committee.

Dr. Theresa Tam told them the decision is not up to her, but said it is important to learn from the biggest pandemic of the current era.

"It is very important to take note of lessons learned and be as objective as we can," Tam told the health committee on Oct. 18.

"The inputs from a variety of experts on what went well, as well as what could be improved, are important to set us up well for our response going into the future, given that pandemics will occur again."

Health Minister Jean-Yves Duclos has also spoken about the importance of a review, but has not said when it would happen or whether it would be independent from government.

"The government has committed to a COVID response review, and more information will be communicated in due time," the statement said.

Former Reform Party leader Preston Manning announced plans on Nov. 4 for what he called a "national citizen's inquiry" into the pandemic response of provincial, federal and municipal governments on behalf of a not-for-profit organization called Citizen's Inquiry Canada.

The organization has been established to receive and disburse donations to finance the inquiry.

“The magnitude of these interventions demands a comprehensive, transparent and objective inquiry into the appropriateness and efficacy of the measures imposed,” Manning was quoted as saying in a press release.

Manning has said that inquiry would begin next year, with public hearings held in cities across the country.

Davies panned that proposal, saying in a written statement that the Tories "want to play political games with a partisan pandemic panel led by Preston Manning," and accusing the Liberals of trying to give the "illusion of oversight and accountability" with internal reviews.