A teenage fast-food worker has been charged with fraud after allegedly faking COVID-19.

Hamilton Police said the 18-year-old woman forged a doctor’s note so she could get off work.

She has been charged with mischief over $5,000, fraud under $5,000 and using and making a forged document. 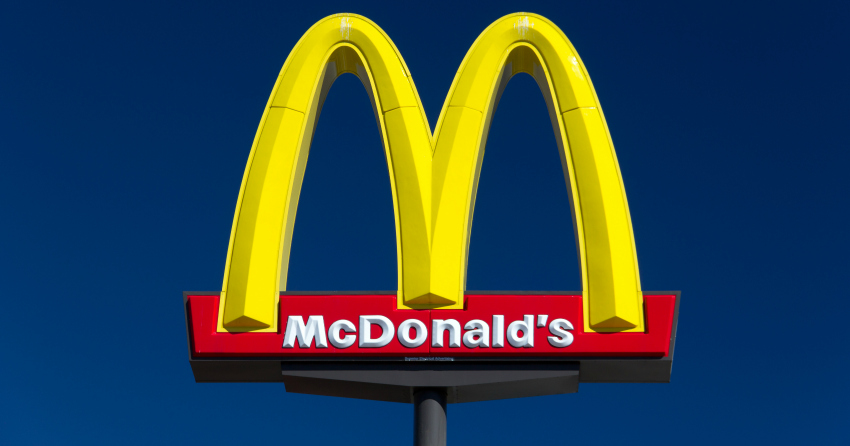 The McDonald’s restaurant at which she works was closed, and all employees were sent home to self-isolate, as a consequence of the woman’s claim.

It remained closed for several days, Hamilton Police added, with a professional cleaning company called out to sanitize the building.

Officers said the ordeal has had a “significant impact” on the restaurant.

The woman, who has not been named, has been released pending her next court appearance on May 18.