A heatwave has taken over the Okanagan and it appears just about everyone is trying to cool off.

With temperatures hovering around 30°C, a Kelowna resident suddenly found a bear cub lounging in her backyard pool on Friday afternoon.

Apparently, the bear is no stranger to the property located off Chute Lake Road beside Summerhill Winery.

"He's been around since the start of May and he just keeps getting bigger and bigger," said homeowner Katherine Tochor.

"His paw prints are all over the couches, he steals cushions and he will go in the garage if it's open." 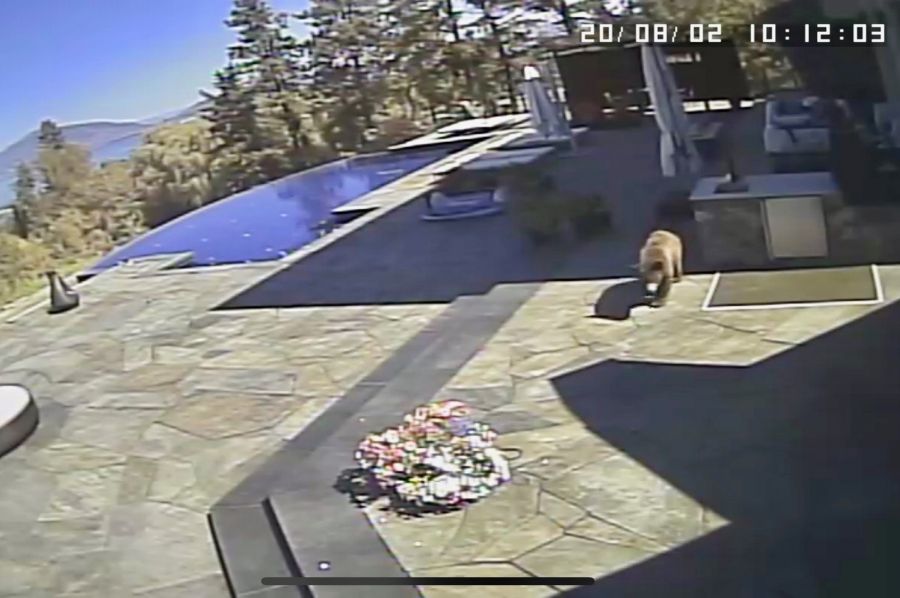 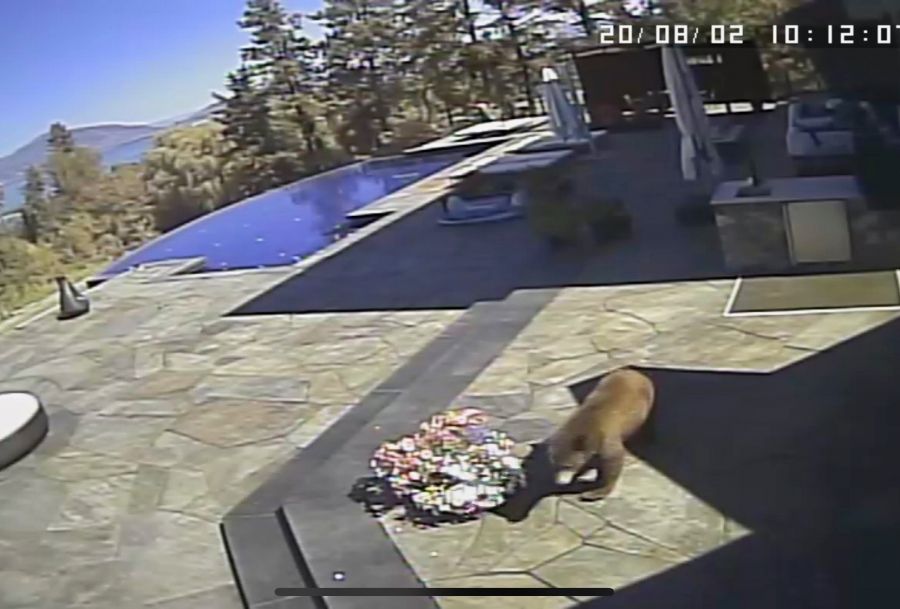 While the cub is undoubtley adorable, the Tocher family has grown increasingly concerned with the bear's presence.

"We're doing everything right, putting the garbage away, no hummingbird feeders or anything like that," explained Tochor.

"But it's not scared at all, it will come and look in the windows, it's getting a bit absurd."

BC Conservation Service has had traps set for quite some time, however, the cub has proved rather evasive.